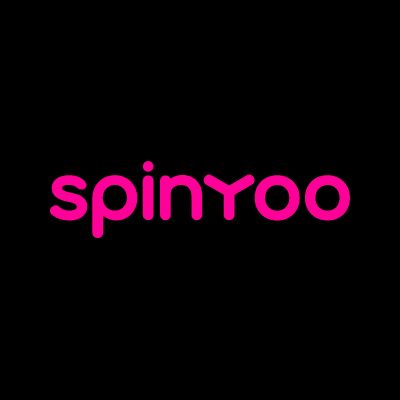 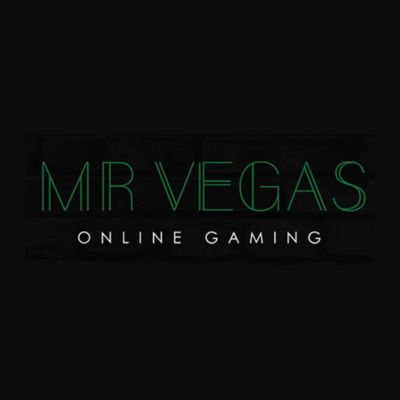 Rabcat is based in Vienna and it was established back in 2001. In addition to gaming products, the company also works in the game art sector and it does 2D and 3D creations, animations, cinematics and other services. The company has worked on various projects including both conventional video gaming, as well as casino games and gaming platforms.

Want to know more about Rabcat, the games that they use and their services? We provide all the important and relevant information in this overview.

As a well-established company, with highly skilled staff, Rabcat is one of the industry leaders in Austria, but it is also quite active internationally. The company is part of the win2day platform where it cooperates with other Austrian organisations.

The company has so far developed several games, including slots, poker and table games, including games based on proprietary trademarks. The products are offered with multi-language support and Rabcat Gaming’s games are also available through B2B distribution platforms developed by other leading casino software developers.

Partnered up with the Microgaming Quickfire platform Rabcat Gaming content can be found at a variety of uk casino sites with more prominance throughout Europe.

Rabcat’s games are recognisable and unique and even though the company hasn’t developed hundreds of games like some of the other more popular providers, they are still worthwhile. Their online slots – Frozen Diamonds, River of Riches, Dragon’s Myth, Forsaken Kingdom, Castle Builder, Penguin Splash, Scary Friends and Legend of Olympus are all examples of amazing slot games, favoured by players from all over the world.

The first three of the games mentioned above Frozen Diamonds, River of Riches and Dragon’s Myth are HD slots, praised for their graphics. Frozen Diamonds has 5 reels and 20 pay-lines and a relatively high RTP of 96.47%. The game has multiple features, including Free Spins and Extra Free Spins. River of Riches is one of Rabcat’s most popular games. It has 5 reels, 25 pay-lines and an RTP of 96%. Just like Dragon’s Myth it is available in 23 languages.

Castle Builder is a game that definitely deserves a mention. It is a unique level-based game, where players get to embark into a fantasy journey of the medieval world, discover new lands, meet knights, kings and warriors, and, of course, win money. The goal is to build castles in 3 separate kingdoms, 10 castles in each kingdom. The game is quite original and it appeals to a younger audience, to players who are grew up playing strategy video games.

In addition to the permission to work in Austria where the company is based, Rabcat also obtained a remote licence issued by the UK Gambling Commission in the beginning of 2015. Since then, the company is allowed to offer its games to the leading UK casino operators.

Rabcat has participated in numerous industry events, like the ICE Totally Gaming events which are held annually in London. Rabcat’s Castle Builder was nominated for the Game of the Year Award at the EGR Awards in 2013.