Crazy Tooth Studio is a game developer that has been making waves in the industry with its unique and innovative games, with a wide range of real money gambling games available for players to enjoy.

Crazy Tooth Studio: A Rising Star in the Industry

Crazy Tooth Studio is a relatively new software development company that was established in 2011. Despite its recent entry into the market, the company has quickly made a name for itself in the industry. The studio was founded by Ben Hoffman, a former IGT game designer, and has its headquarters in Reno, Nevada, the heart of land-based gambling.

From the beginning, Crazy Tooth Studio has attracted big names in the industry as clients, including Bally Technologies, Caesars Entertainment, and American Gaming Systems. The company even designed a few titles for IGT and formed a partnership with Microgaming.

Despite its size and infancy, the company has already formed partnerships with many top-tier providers, including big names like Microgaming, which has allowed them to expand its reach internationally launching its services with a big range of new online casinos.

Though initially focused on the land-based gambling sector, Crazy Tooth Studio quickly transitioned to the online market and has gained recognition for its innovative products including its in-house developed game engine, called INCISOR. 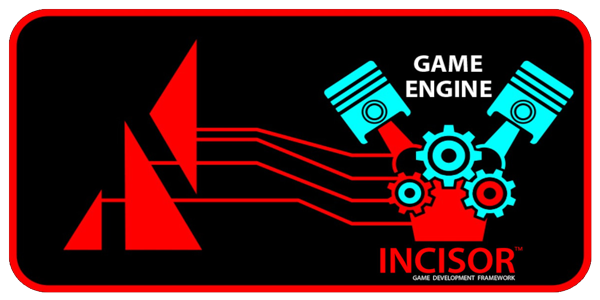 According to the company website, "INCISOR® is the world’s best collaborative-iteration software development platform, providing unparalleled speed and continuity from concept sketch to final product."

As a licensed and regulated provider, Crazy Tooth Studio holds licenses from the UK Gambling Commission, Malta Gaming Authority, and Curacao Gaming. These licenses ensure that the games offered by the provider are safe, secure, and fair for players.

Crazy Tooth Studio has developed its own software development platform called INCISOR®. This platform allows for unparalleled speed and continuity from concept sketch to final product. Additionally, the company has created its own unique style, which can be seen in its slot games. 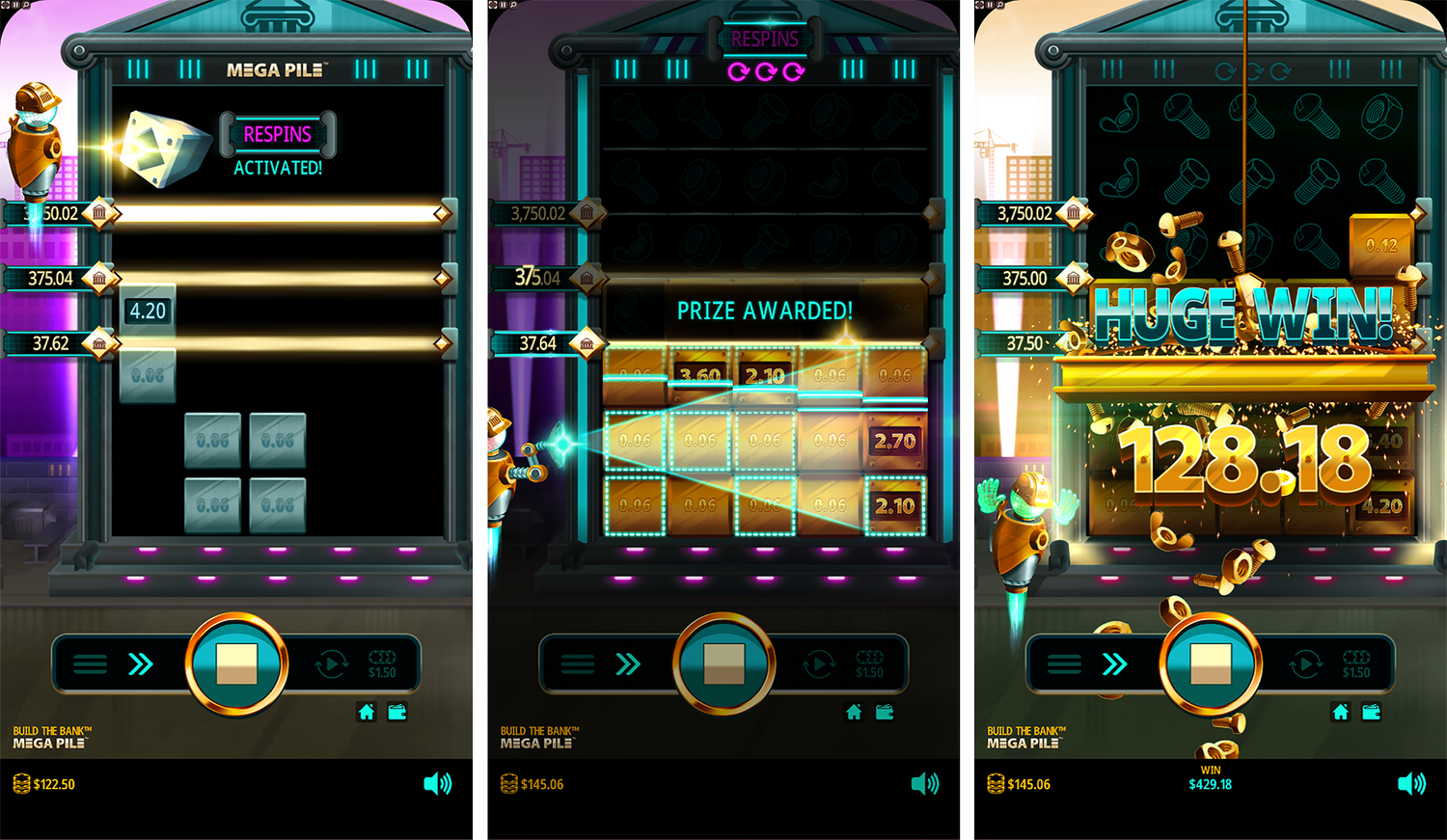 Cascading Reels is a special feature that sets Crazy Tooth Studio's slots apart from others. Winning symbols from a combination are removed from the screen, making way for new ones to fall in, potentially creating multiple winning combinations in a single spin. This adds an extra layer of excitement and the potential for big wins.

Crazy Tooth Studio's slots are developed using HTML5 technology, making them accessible on a variety of operating systems. Whether you're using Windows, iOS, or Android, you can enjoy the games without any issues. The games can be played directly through your mobile browser, eliminating the need to download anything.

Overall, Crazy Tooth Studio is a provider that offers exciting and entertaining games. They are known for their innovation and creativity, which is reflected in their games' great math models, catering to players of all preferences.

As a comprehensive review, we've provided the most important information about the provider. If you're interested in learning more, you can read individual game reviews or visit one of the online casinos recommended by TheCasinoDB to play Crazy Tooth Studio's slots.