Head on down to Central Perk and hang out with the Friends gang in this great online slot by SG Interactive! Play free or for real cash now!

Casinos that have Friends Slots 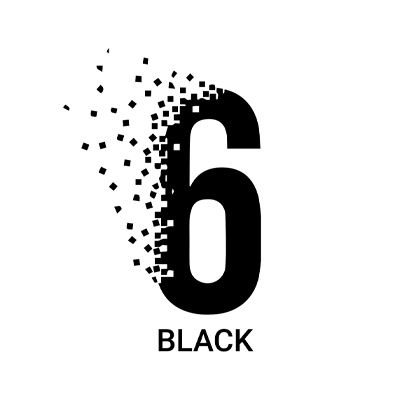 Based on the popular TV show, this Friends video slot by Scientific Games is packed with clips and show references! Fans of the show will adore this homage to the classic sitcom, which uses actual footage and iconic screengrabs to bring the reels to life. With an impressive jackpot and four great features, there is a lot to enjoy in this fun TV-themed slot.

Give it a spin now with our free demo link, or head over to one of the UK’s best online casinos where you can play for real money! Will you be lucky enough to grab the 2000x jackpot prize? Play Friends at TheCasinoDB right now!

Unlike most other video slots, the reels of Friends only take up half of the screen. The other half houses a large TV screen, showing a classic picture of the characters. During bonuses and features, special spins and wins, scenes from the show play on this virtual television.

Symbols are also very recognisable for fans of the programme. They include a coffee cup and the Central Perk logo, Phoebe’s guitar, and the beloved Chick and Duck. For higher paying symbols, pictures of the characters - Chandler and Monica, Ross and Rachel, and Phoebe and Joey (complete with turkey mask) - appear in coloured circles.

There are also icons representing the guys and the girls. Finally, shots of the whole gang appear at the top of the pay table - two of which substitute as wilds (including the Jackpot Wild, which pays 2000x when it appears in full stacks on all middle reels).

Watch out for the bonus wheel. Three full stacks on the centre reels will trigger the Wheel Bonus. This consists of instant cash prizes, plus one of four bonus games. Spin the wheel to discover which you have won!

Friends is a mid to high variance game with a 96% RTP. It is played on a 5x4 reel set, with 40 active paylines. Bets cost from 0.50 to 100 per spin, which includes both line spins and the feature bet. The maximum prize is 2000x, available in the Bamboozled feature or triggered in the base game via the Jackpot Wild symbol.

This is an older slot, and the look and style do feel a little dated; that said, it perfectly represents the classic 90s show! The layout is unusual, with small reels and icons to allow for the showing of clips - it translates well to mobile however, and unlike most video slots it can be played in portrait mode.

It is probably best suited for fans of the show, as it is jam-packed with references that could put off non-viewers. However, those fun bonuses have some great win potential, so it could well attract a few slot game regulars who are unfamiliar with the theme, but love the style.