Have a vampish adventure with the Blood Queen slot game that offers a bloody gambling experience.

Casinos that have Blood Queen Slot 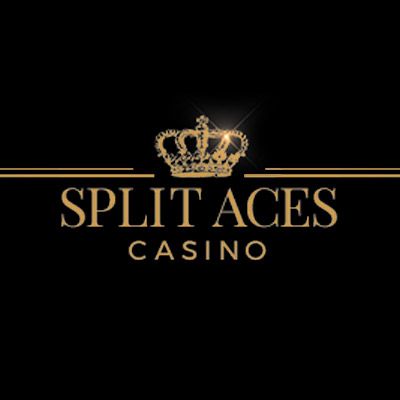 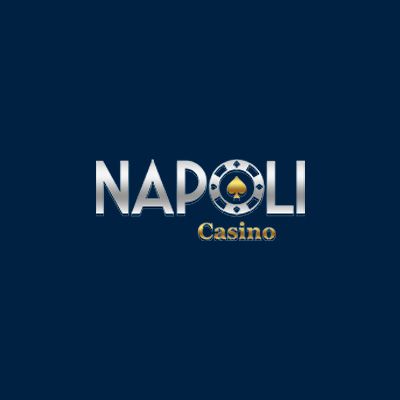 Far away in the mysterious Transylvanian valley a once-in-a-lifetime romance has shaken the world. The infamous Blood Queen and the bounty hunter Van Hell have become part of a notorious and dangerous liaison that could change both their lives forever. This gothic and horror romance story is beautifully told by Iron Dog Studios on their newest pick named the Blood Queen.

However, this video slot is not for those easily scared, since it features scary vampires and bloody wooden stakes used for killing the merciless monsters. Even so, trying your luck on the Blood Queen slot can prove quite rewarding as the game offers a max win of 120,000 coins and lots of entertaining features. Don’t let the creepy soundtrack and dark atmosphere scare you off; your courage will pay off once the reels start revealing magical expanding symbols and love potions that will boost your bankroll.

Blood Queen is a 5-reel, 3-row and 30-payline video slot. The number of paylines cannot be changed, just like the betting stages. Instead, players are provided with an easy-to-use wheel from which they can set the betting amount; this can be set between 0.30 and 90 coins per spin. Blood Queen is not a progressive slot and its highest payout is 1,000. The max payout per sessions is limited at mouth-watering 120,000 coins.

When it comes to symbols and pays, there are three levels – low, middle and high-paying ones. The low paying symbols are the card symbols whose prizes vary from 3 to 100 coins, depending on the combination and number of symbols. Middle paying symbols are the wooden stakes, the vampire and the gemstones; these pay between 10 and 600 coins. Lastly, the heroes of the game – Van Hell and the Blood Queen – are the best paying symbols; hitting five of a kind of Van Hell and the Blood Queen earns players 800 and 1,000 coins, respectively.

Iron Dog’s Blood Queen slot has a reasonable, but not excellent, RTP; namely, the pick boasts with return to player of 96.07%, which is better than the unofficial borderline of 95% and yet worse than many other games whose RTP goes well over 97% or even 98%.

The first symbol to hope to hit is the wild, represented by a creepy stone statue of a monster. The wild appears only in the top position on any of the reels and then expands to cover the entire reel. This symbol substitutes for all other symbols, except for the scatter, which triggers free spins. At any time of the game one or more wilds can land on the playing screen.

Van Hell and the Blood Queen are almost kissing on the game’s scatter symbol. This heart-shaped icon triggers the free spins depending on whether players get 3, 4 or 5 of it. The corresponding number of granted free spins is 20, 30 or 50.

As it was mentioned before, the free spins feature is triggered by three or more scatter symbols. The free spins are played on the same screen; however, before continuing to them, the game lets the player select their preferred free spin mode. The options are Van Hell’s Holy Water expanding sticky wild and the Blood Queen shifting wild reel.

Van Hell’s Holy Water symbol triggers sticky wild spreading animations. Namely, after it shows on the reels it spreads every spin until it covers four symbols. The spreading starts vertically and then continues horizontally towards the centre of the reels. On the other hand, the Blood Queen’s Blood Potion shows only on reels 2, 3 and 4 and expands to cover the entire reel. These wilds can move and every next spin they move leftwards, until they leave the screen after reaching the first reel. Plus, more than one such wilds can show at the same time!

All in all, Iron Dog has managed to create an entertaining vampire as well as gothic romance-themed video slot. Even though the theme isn’t quite creative and innovative, this video slot takes it to the next level thanks to the interesting and unique free spins modes. In addition to this, the game offers max payout of 120,000 coins, which is quite high considering the fact that the max bet is only 90 coins per spin. The graphics and the soundtrack, additionally, are of a high-quality and provide for exciting gaming sessions on the Blood Queen slot.