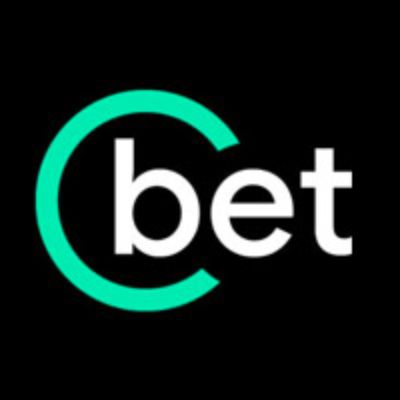 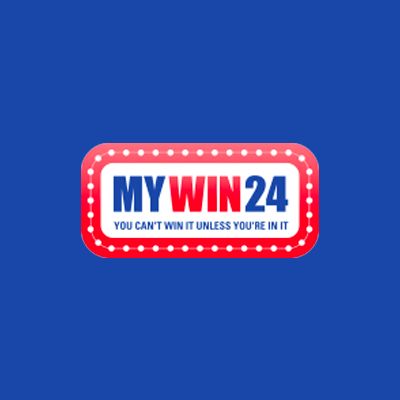 Another heroic release finds its way into Endorphina’s portfolio of inspiring slot games. Blast Boom Bang is as super as its name intends. Filled with a retro superhero-like theme players will find everything about this slot version an absolute knockout to play!

Packed full of villains and masked-wonders on a marvelous screen of purple even regulars will surely feel as if they’re right back in the 60s, during that time when their favorite superheroes were still sporting one-piece bodysuits and stockings!

Blast Boom Bang will keep those same individuals completely captivated with every click of the mouse. Containing five reels with four rows, this slot game gives players no shortages of scoring opportunities. Paylines make things even more outrageous, and with the numbers there are in this game, Endorphina have created a truly exciting slot gameplay experience.

They have literally filled the screen with an unbelievable 50 pay lines. Yes, you read that correctly, and with those 50 pay lines, players across the globe can be hopeful to multiply their coins in no time at all.

Coin values remain the same in this next addition to an already loaded stack of intriguing slot games. But even at only 0.01 a coin, the numerous scoring possibilities still gives the user an endless supply of winning combinations.

We originally began thinking that because the Jackpot was a mere 100 times the amount of the originating bet that we were going to have a difficult time getting those winning lines. Only to realize that by filling the screen with all of those pay lines Endorphina keeps the game paying off in a monumental way. The bonuses started kicking in next, but it was actually no surprise.

Three scatters will trigger 10 free games and if one shows up underneath a wild, which is cleverly signified as a timer bomb, an extra five free games were awarded. Wilds will even stay in play during all of the free spins; smashing those winning numbers once again.

Take it from us, there will never be a dull moment while taking on this action packed slot release. With every play, we found our coins piling up in super-human proportions. Before we knew it, we had almost doubled our coins! So if you miss the days when your favorite superheroes would punch the bad guys, suddenly and completely filling up your TV screens with those same words, then Blast Boom Bang is the slot game for you.